We are delighted that Graeme Danby will join us at our performance of Haydn’s The Creation on 2 June, singing Raphael and Adam.  Widely recognised as one of Britain’s finest character basses, Graeme performs regularly in the major international opera houses.

It is our great privilege that he is also our Co President, with his wife Valerie Reid. 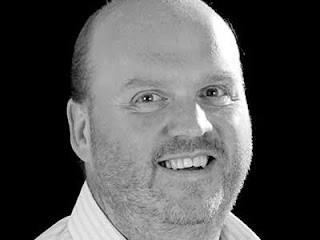 His recent engagements include: Carmen, The Passenger and Les Contes d’Hoffmann with English National Opera, Superintendent Budd (Albert Herring) and Ashby (Fanciulla del West) with Opera North and his debut with the LA Philharmonic.  He recently sang Quince in Britten’s A Midsummer Night’s Dream in Tel Aviv and is currently appearing in the role in ENO’s production of the opera.

Future engagements include Publio at the Salzburger Landestheater, Sacristan in Dublin and Don Magnifico (La Cenerentola) with Scottish Opera.

Graeme Danby’s commercial recordings include: Lulu, A Masked Ball, The Magic Flute and Salome for Chandos’ Opera in English series; The Tempest for EMI and The Wandering Jew.

The concert is on Saturday 2 June in St Edmundsbury Cathedral, Bury St Edmunds, starting at 7.30pm. Tickets are available from www.burybachchoir.co.uk and by phoning 01284 758000.